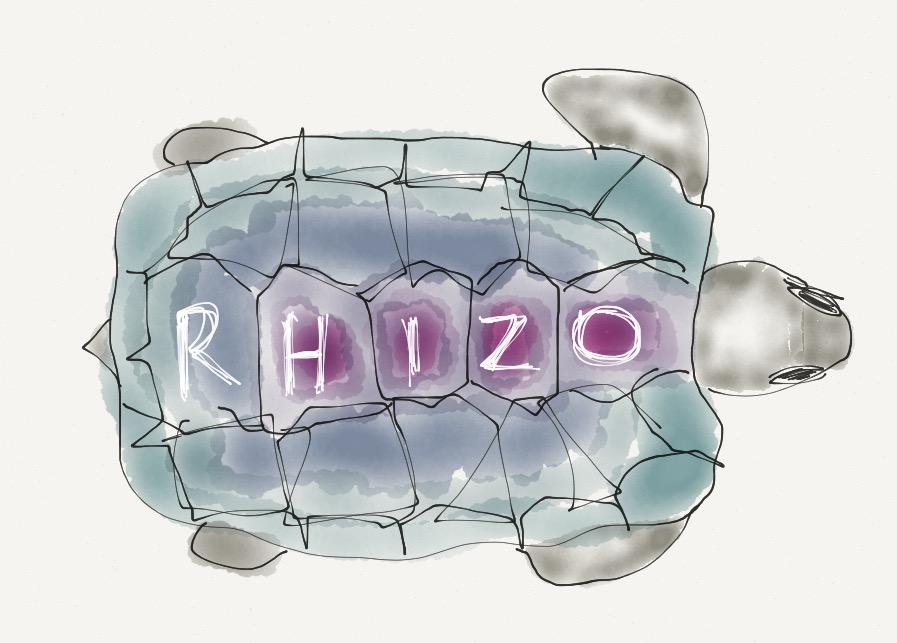 I miss having a rhizomatic course to participate in. This kind of post of professional and personal reflection feels like it would have been appropriate for that kind of sharing space. In the absence of a course however, this is ‘just’ a rather random post.

I’ve recently thought a lot about what’s important. Three very different things,  a work project, a TV programme and a new network, have come together in my head and it’s an interesting place to think.

First, I’ve spent the past few months working on a new strategy for the member organisation I work for and that involved a lot of listening, observing and trying to understand what matters to the individuals and organisations we serve. The strategy ended up being shaped by shared values, an articulation of what’s important to the community.

Second, I’ve also been watching an excellent new documentary series on design (Abstract on Netflix). It explores different types of design from illustration to interior design and it uses the tools of digital film making to enhance the story telling. I love seeing the world through the eyes of people who shape it as they ask what is important and why.

Third, I’ve helped promote an emerging network (see http://femedte.ch/about/) which is focused on providing support and collaboration for a community of like minded individuals. The values that are being articulated as this network forms again focus on what’s important: equality for example.

In each instance people make an effort to engage, they spend time and effort, because of something that is important to them. That is true whether it’s a designer who wants to change the way we feel about being at home, a professional who wants to develop in their career or someone who wants to make their voice heard promoting women in education and technology.

It is hopeful, encouraging, to see people look at the world and take a positive action to change it for the better. Taking some personal responsibility for making a change within a personal or professional sphere requires effort and decisiveness. And the visions of what the future could look like in my three examples are positive. I’d like to see more equality in education and technology. I’d also like to see designers make homes, public spaces and products that I inhabit or use more green, more holistic, more humane. And I’d like to see the values articulated in the strategy I’ve worked on put into practice on a bigger scale. Amidst the sea of chaotic bleakness that news and social media can seem like at times, it’s important to reflect on what we care about and that we can contribute to making it happen.

Equality, empowerment, accreditation and beyond. My fantasy conference proposals... #altc 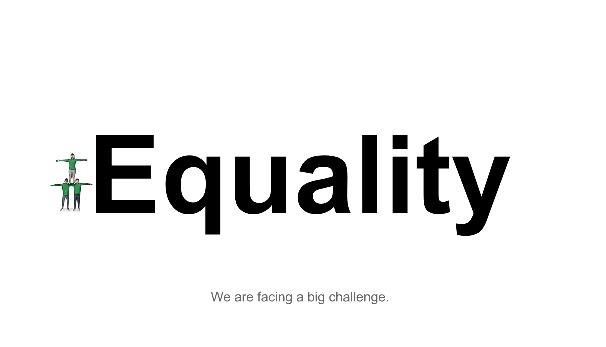 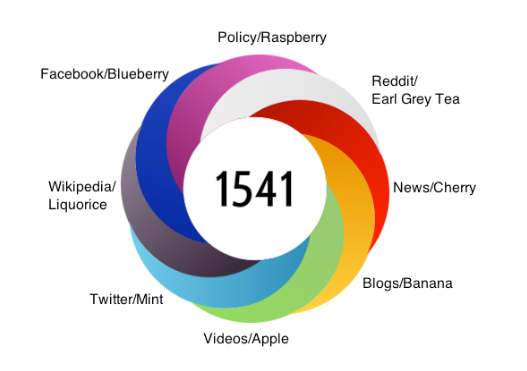 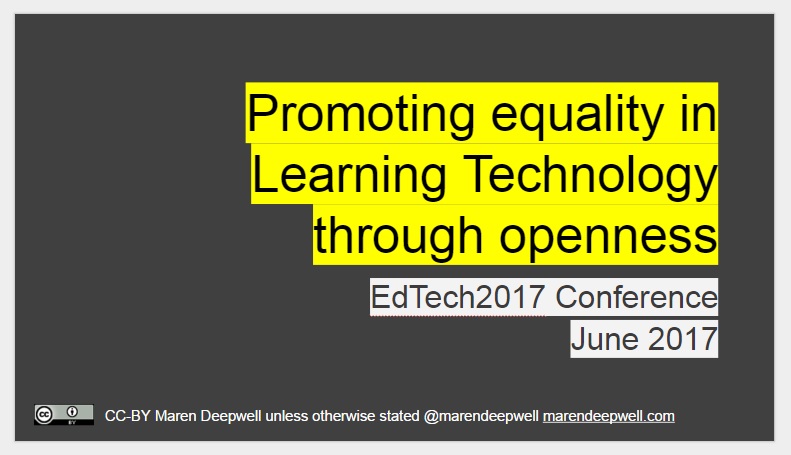