I love blogging. Over the past few months I have been finding it hard to find the words. I don’t just want to blog for work, I also want to blog for fun. I want to allow myself to be curious… . I want to give myself permission to just think about things without my voice being dominated by news headlines, risk registers or fear.

And that is when I came across this post: The Ed Tech Metaphor Generator and I had a play generating my own metaphor challenges in the search for blogging inspiration.

This is the first topic contender:

The next one I generated was: “What does gardening tell us about lecture capture?”, which got me thinking, and then I clicked the button again and…

…this heading was born. I am going with that one!

First up, because it gives me an excuse to urge you to read The City We Became! If you aren’t familiar with the work of N.K. Jemisin then you should definitely have a look and immerse yourself in the worlds she has built in her books. I was a big fan of the THE BROKEN EARTH series and I am about to start reading the The Hundred Thousand Kingdoms series, but The City We Became was the first book I bought when the lockdown started and I couldn’t put it down even though it was far from cheering:

Every great city has a soul. Some are as ancient as myths, and others are as new and destructive as children. New York City? She’s got six.

But every city also has a dark side. A roiling, ancient evil stirs in the halls of power, threatening to destroy the city and her six newborn avatars unless they can come together and stop it once and for all.

But graffiti is all about the fabric of a city and this book certainly captures that. It’s also about the life of a city, its stories, and that way we loop back to blogging.

I also came across this article recently: Graffiti Is Back in Virus-Worn New York which makes for an interesting read (and beautiful photos of new graffiti in New York which are definitely worth a look).

From the South Bronx to East New York, a new generation of graffiti writers has emerged, many of whom have never hit a trainyard or the inside of a subway car. But like early taggers who grew up in a city beset by crime, grime and empty coffers, today’s generation is dealing with its own intense fears over the devastating effects of the coronavirus on communities and the economy.

“Does art dictate the times or do the times dictate art?” said John Matos, 58, a graffiti writer known as Crash who started out in the 1970s. “Before now, the streets were sanitized, with pieces that were cool and nice, and done with permission. Now, we’re back to the roots.”

A bit like the EdTech Emergency Radio which has been filling the airwaves #ds106radio as a response to dealing with fear and isolation, emergency blog posts fill social media with helpful tips, practical advice and accounts of what happens when you face such odds as everyone is this year.

Yet beyond that there is more coming out of the posts, sometimes anger, sometimes hope. A reflection of our times.

Maybe the circumstances which enable a new generation of graffiti writers to find their voice on the streets of New York will also give space to a new generation of blog posts and conversations. I for one am grateful to have found a pocket of time and inspiration to ponder something different for a while. Thank you, EdTech Metaphor maker 🙂

Next time… “Use quantum physics as a metaphor for blogging.”

How we survived a pandemic: Part 5 - Virtual team meeting ice breakers from the ALT Staff Team

Putting the data detox kit to the test 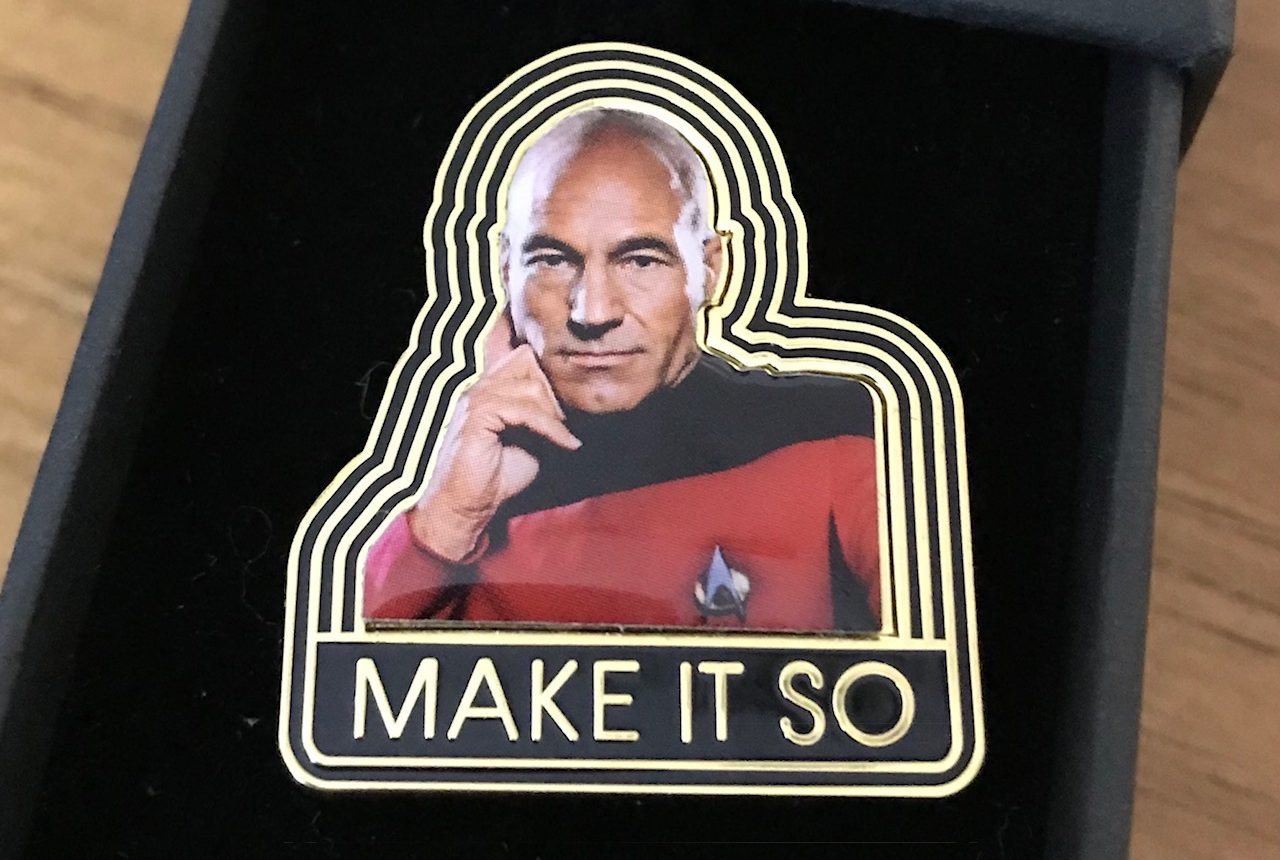 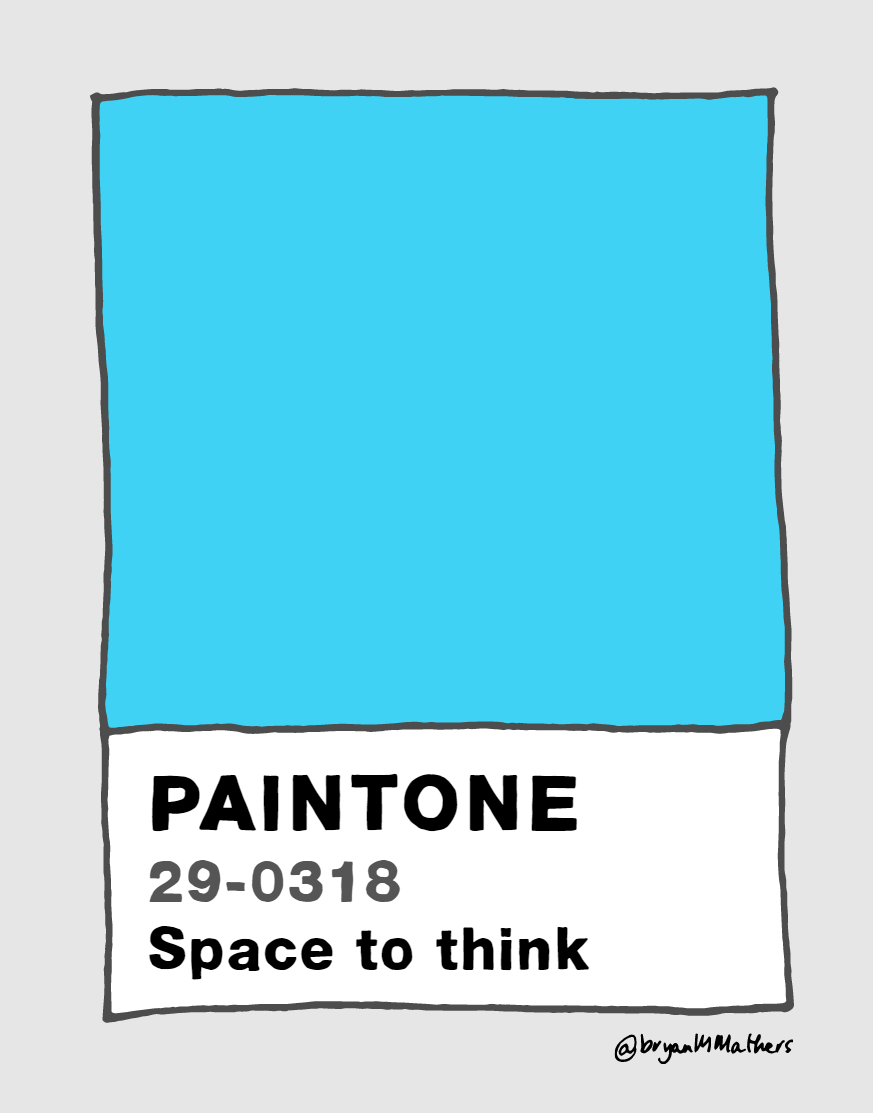 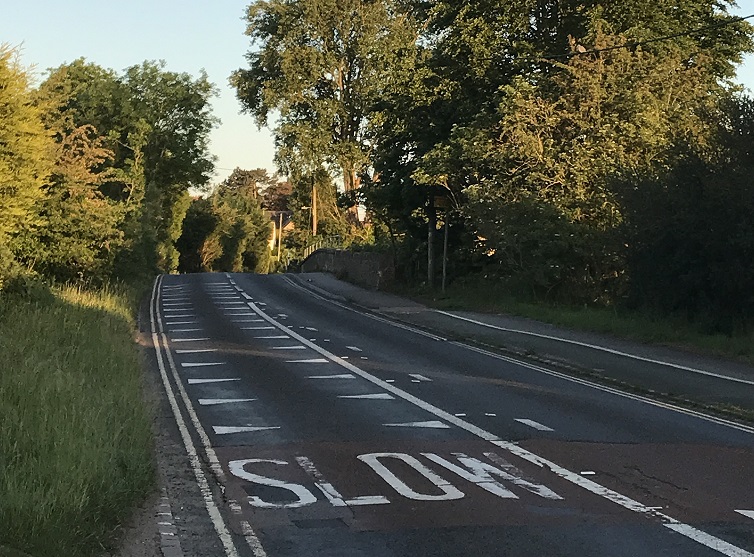 Comedy & competition: putting a virtual race app through its paces